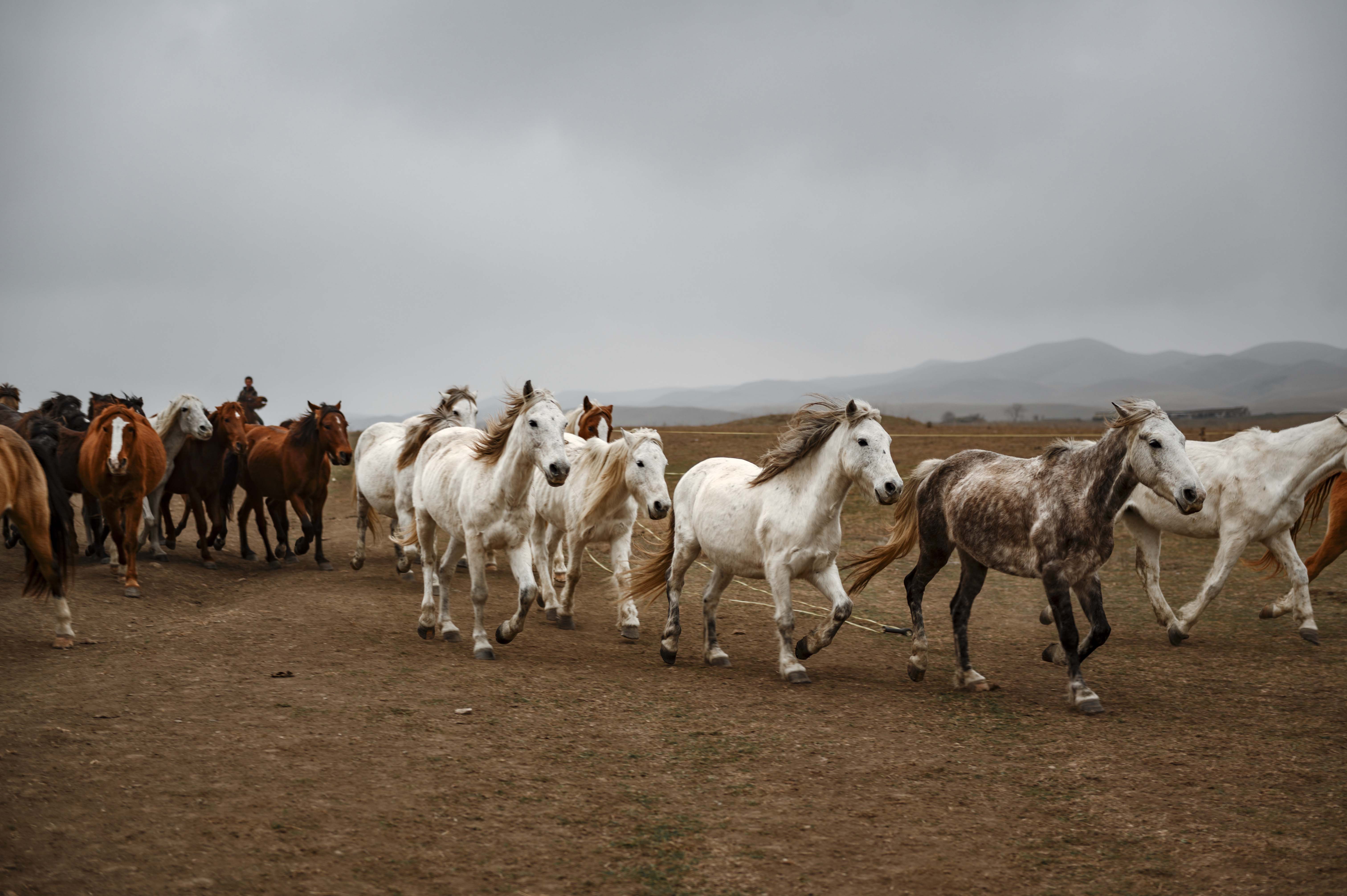 The history of the horse

The history of the horse starts 60 million years ago in the territory of North America. The ancestor of the horse of that time - Protorohippus - weighed only 10 kilograms and had fingers instead of hooves on its limbs. Four toes on the front feet and three toes on the back. This was due to the climate of that time. 60 million years ago in the north, the American territory was covered with forests and various vegetation. Climate change over time has also affected the evolution of the horse, strengthening the soil and depleting it, leading to the healing of the fingers on the horse's limbs and the formation of hooves. As a result of environmental conditions the limbs developed, increased strength and agility. This was caused not only by climate change but also to protect itself from predators.

The subject of research is still the appearance of the horse on the Eurasian and African continents, it must have happened 1 - 2.5 million years ago. Scientists suggest that during this period Alaska and the territory of present-day Russia were connected by land. It was this route that horses took to cross the Asian continent and then spread to Europe and Africa. The reason for this was to be the beginning of a great glaciation in one version.

Even 10,000 years ago, like many other mammals, horses became extinct in the Northeast territory of America.

About 4500 years ago man first domesticated the horse, which eventually changed the world and made it smaller. With horse domestication the movement time decreased, the farm began to develop, and the wars became bigger and more brutal. Even during Ist World War, the horse was still actively used as a transport-pulling force. We can say that the relationship between man and horse, which started 4500 years ago, was very closely related until the middle of the 20th century when the development of engines and agricultural technology reduced the role of the horse and its involvement in human daily activities.

The ancestor of the modern horse is considered to be the "Przewalski horse", the only surviving wild horse that has not been domesticated. The Russian military officer and geographer of Polish descent, later Major-General Nikolai Przewalski (1839-1889) discovered this breed in 1879 in Central Asia, Mongolia, after which it was named "Przewalski's Horse".

Its numbers reached a critical level in the 1960s, after which it was decided to protect and care for its reproduction. If in 1945 their number was only 13 units, by 2014 their number had already reached 388.

Today’s horses and their related animals, donkey, and zebra are united in the Equus group.